Located at the eastern mouth of the Ume River, Holmsund is a community which, together with Obbola on the western side of the river, forms the Holmsund-Obbola district of Umeå Municipality.

This area has a number of interesting sites. You will find artwork from the Seven Rivers Art Road, walking paths, Storsjöhallen’s adventure pool, a sawmill museum, a restaurant, Umeå Golf Club, Västerbacken with historic worker houses and more.

The church was built in 1863 by Dickson & Co in connection to their sawmill in Holmsund.

It was for use by the company’s employees until 1918, when the Holmsund congregation took over and it became a parish church. The church is located on Västerbacken and was designed by assistant vicar J.A. Linder.

The three-nave hall church is made of wood, with a gable roof and a western tower. A sacristy was added in 1920 and in 1986, a new addition was added for parish activities. Extensive renovations were carried out in 1954 and 2005. 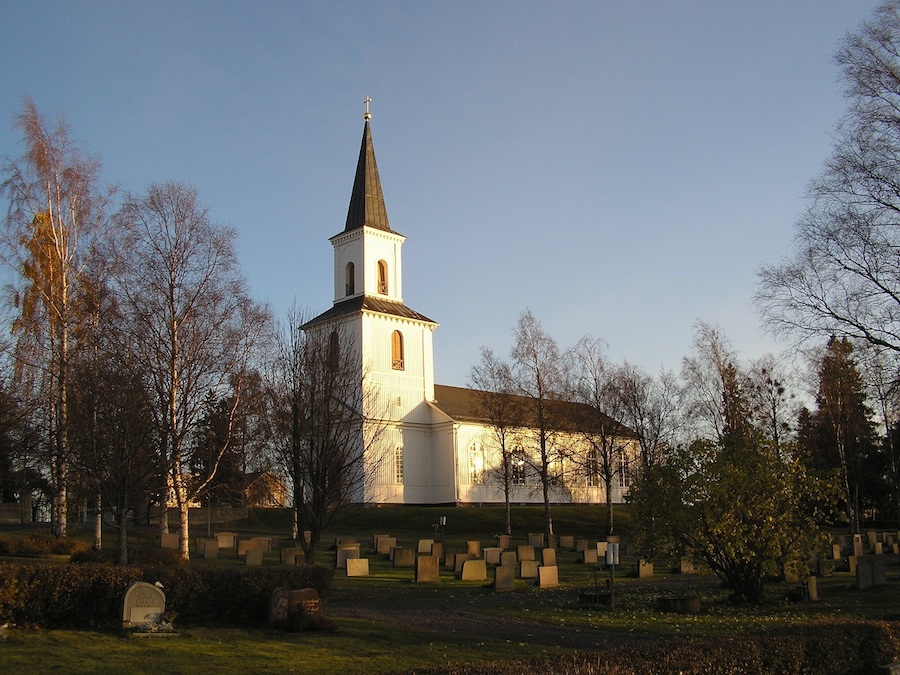 UHSK Freeskiing in Holmsund now has a summer training facility. Skis, ski boots and helmets, as well as wetsuits and life vests are needed in Sweden’s fourth water jump. 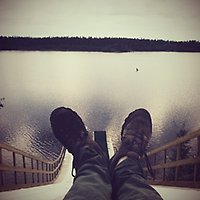 A large-format model railway has been built in downtown Holmsund, right beside the square Himmelska Fridens Torg. Built in H0 scale, 1:87, the model railway is under constant development and will have about 1,000 m of rails running through a wide variety of environments, from harbours to volcanoes.

The model railway is run by an association with a focus on a high level of interactivity, where children and adults alike can start volcanoes, set off mine blasts or look after cranes in the harbour. Dickson & Co purchased Västerbacken in the 1840s for the Baggböle sawmill’s wharf at the mouth of the Ume River.

Worker housing and a church, school and parsonage were built here.

The museum is run by the Skärgårdens Sågverksmuseum Foundation (Archipelago Sawmill Museum foundation). It is open in summer.