Holmen is an island in Österfjärden between Holmsund and Obbola. The 1,381-metre-long Obbola bridge, built in 1989, connects Obbola, Holmen and Holmsund.

The northern tip of Holmen is part of the delta nature reserve. Land uplift is evident here.

A shipwreck which comprises the last remnants of the barque Equvator is visible north of Holmen, where charred beams and timber still rise from the water’s surface.

Other boats are buried here, and this area is a popular diving site for easy, uncomplicated dives. One of the other wrecks here is a small cargo boat that sank in 1853 due to a cholera epidemic on board. 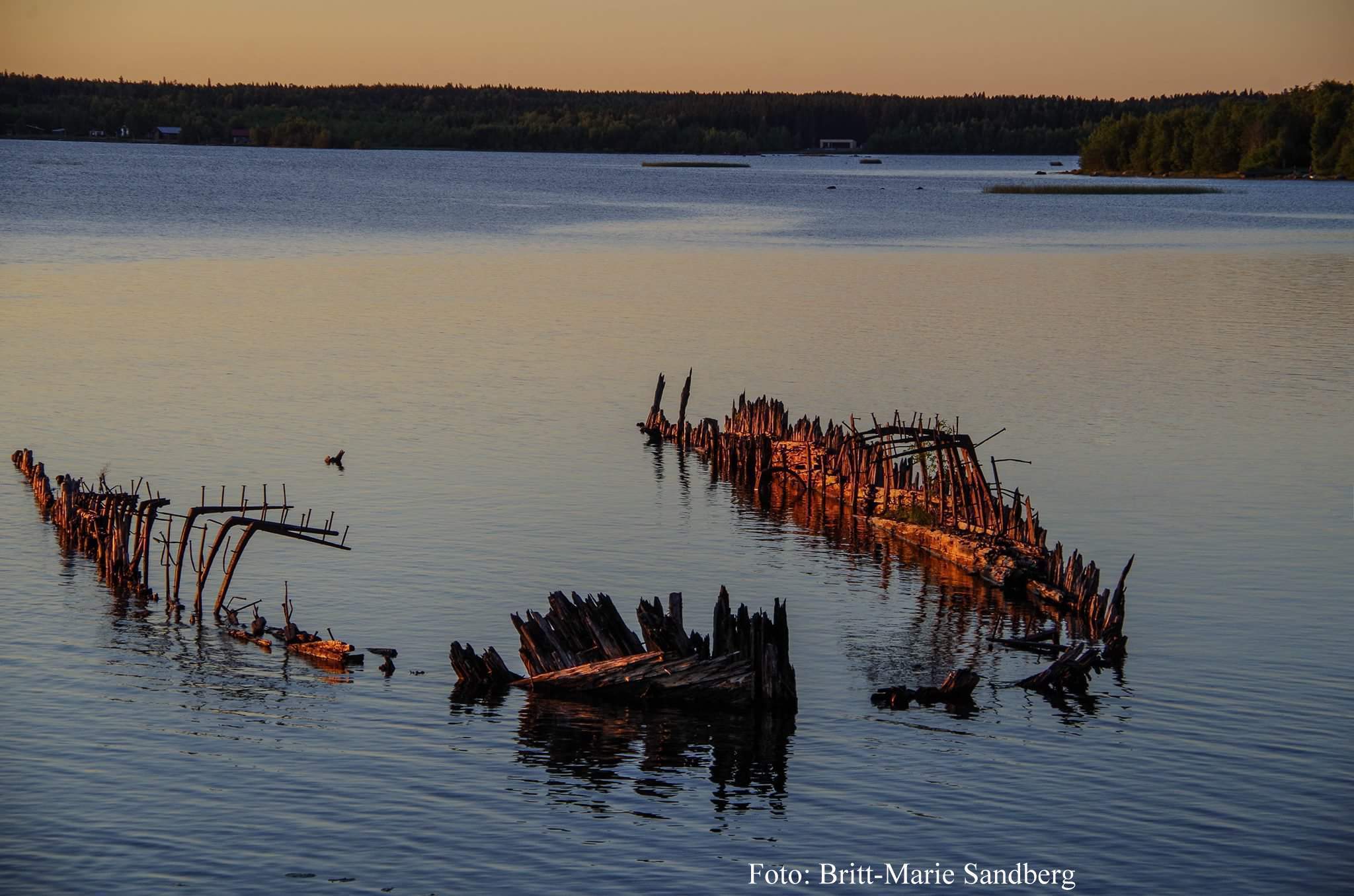 Numerous epidemics followed the aftermath of the war, and cholera (“the blue death”) was the most feared.

Throughout almost the entire 18th century, this disease threatened our part of the country, which was a direct consequence of the war and its movements of troops and the number of refugees.

The hazards of cholera remained in the area until the mid-1850s and it became clear that the risk of infection was primarily from the ships that docked in the harbour. The sole action that could be taken was a ban on docking and unloading, but there were no resources to ensure compliance. Thus, cholera repeatedly struck the population.

The last cholera epidemic occurred in the summers of 1865 and 1866.

The cholera cemetery is located on the north of Holmen island. Reed more.

Takashi Nahara’s work method is coloured by Eastern philosophy. He observes a block of stone and searches for its individuality, its inner form, to “draw out the hidden divinity within.”

The aim is to free the chi, the stone’s energy, and give shape to its inherent form. 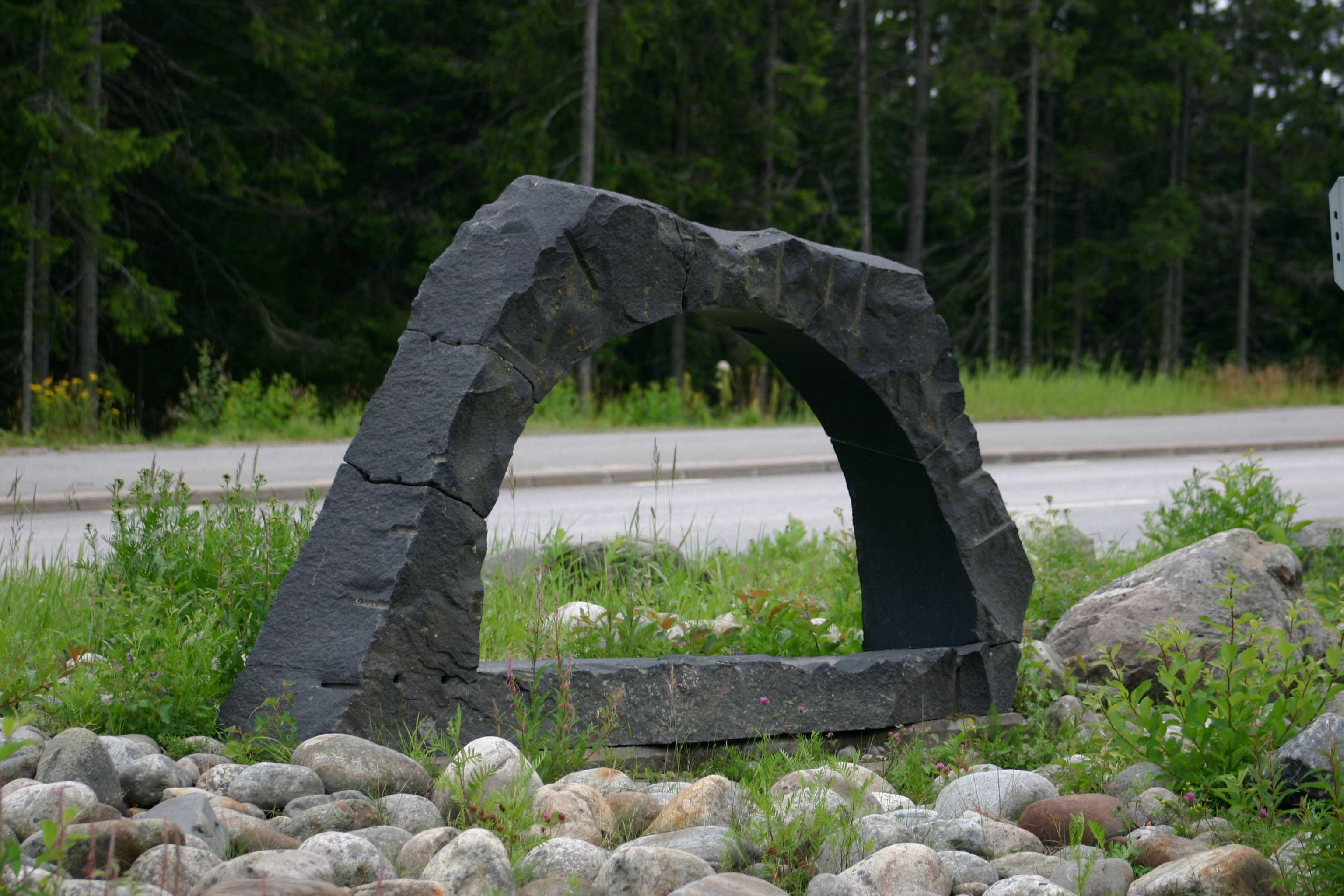 A beautiful overview with barbecues offers lovely, romantic scenery when the sun sets over the delta. 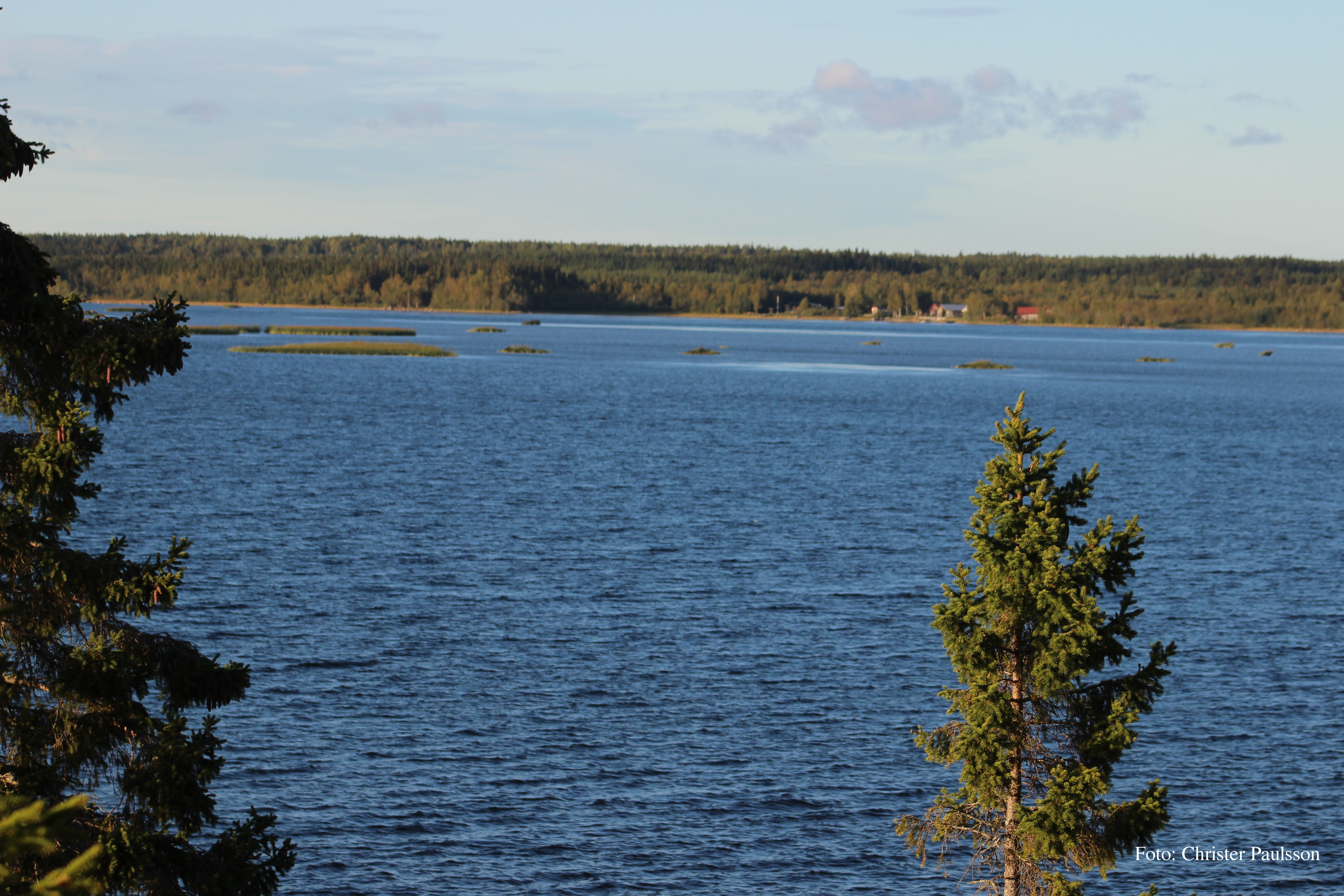 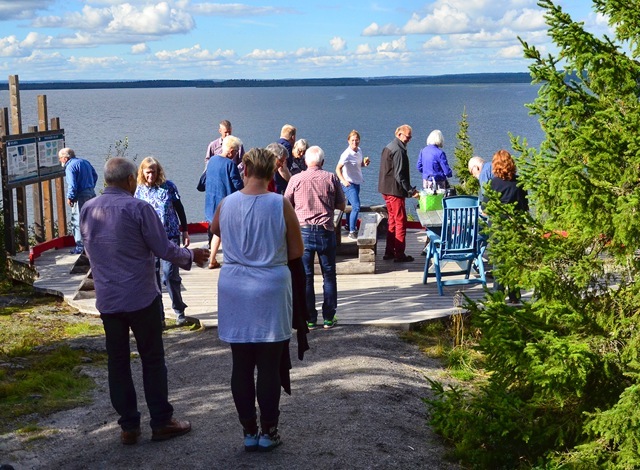