Strömbäck village is located south of Ström village by Strömbäcksfjärden in Västerfjärden. It is a row village that runs north–south and has had factory operations in different periods from the mid-18th century until 1880.

County Governor Olof Malmerfelt was permitted to establish a glassworks in Ström in 1748. It was the first glassworks in Norrland. But operations first began in 1751.

The factory was in operation during different periods until 1880.

An older building tradition is still preserved in the area, for example in the form of short single and double cottages. Some buildings were renovated in the early 20th century, a period in which new buildings were also added.

The buildings in the village date primarily from the late 19th and early 20th centuries. The factor layout can still be seen in the placement of the buildings. A church sits where the manor house once was. Strömbäck factory and village are considered fine examples of a traditional factory setting with the associated community.

Strömbäcks Glassworks, Strömbäck Folk High School, a church and the cholera cemetery are located here.
There is also a nature reserve nearby, Strömbäck-Kont. 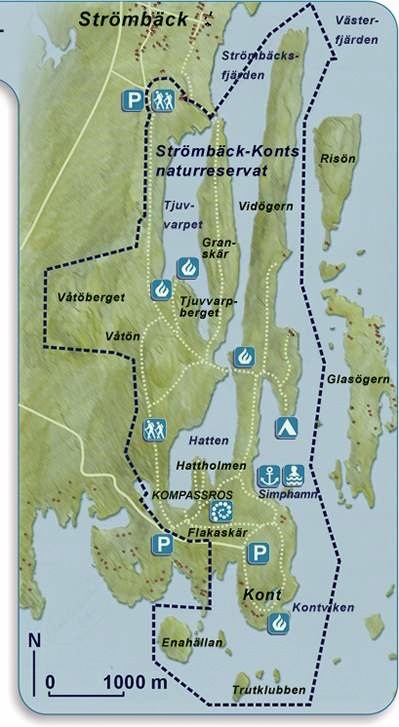 Strömbäck-Kont is a popular park with sandy and rock-face beaches. Kont is also a favourite destination for boat-owners in Umeå. 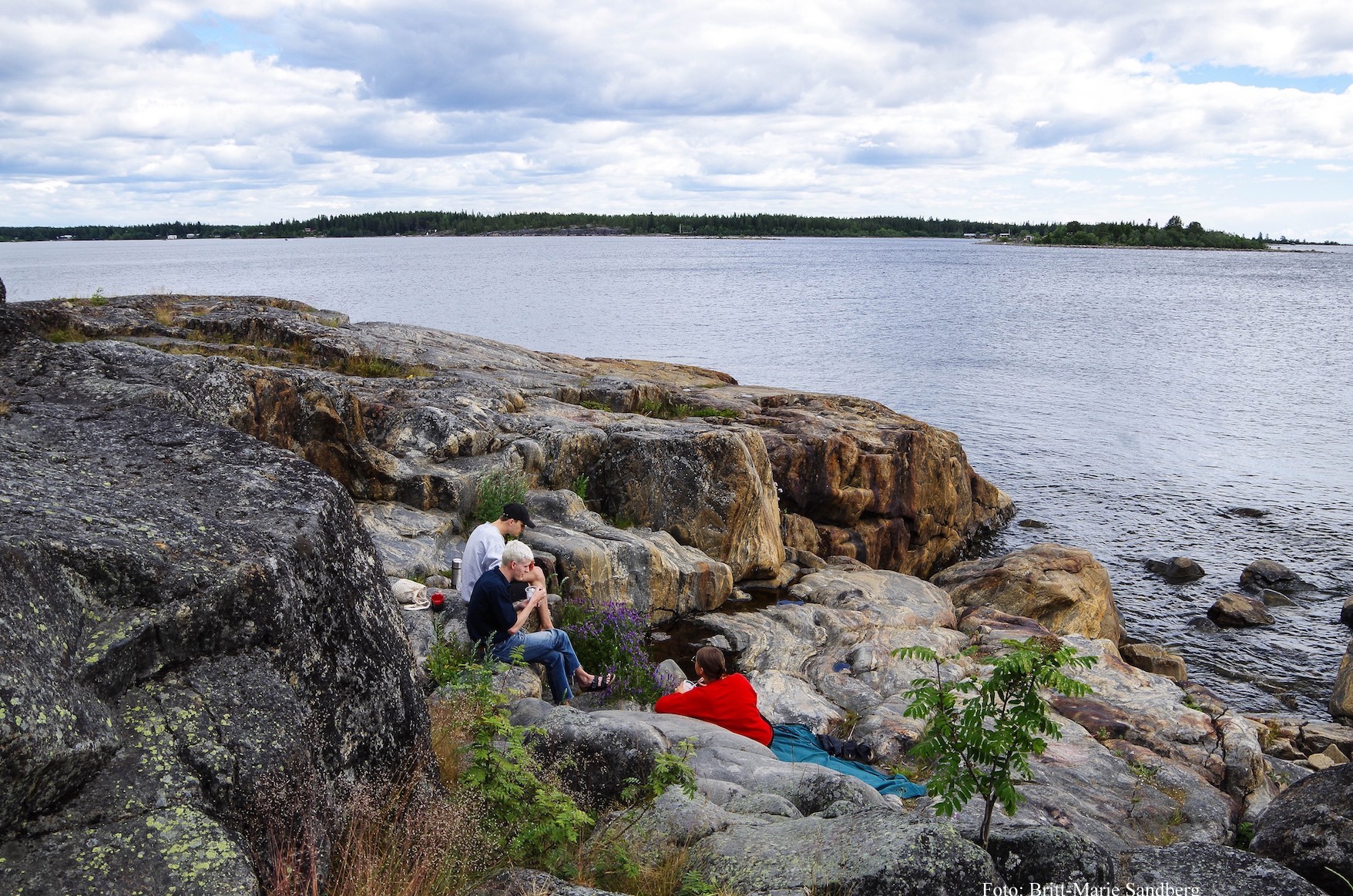 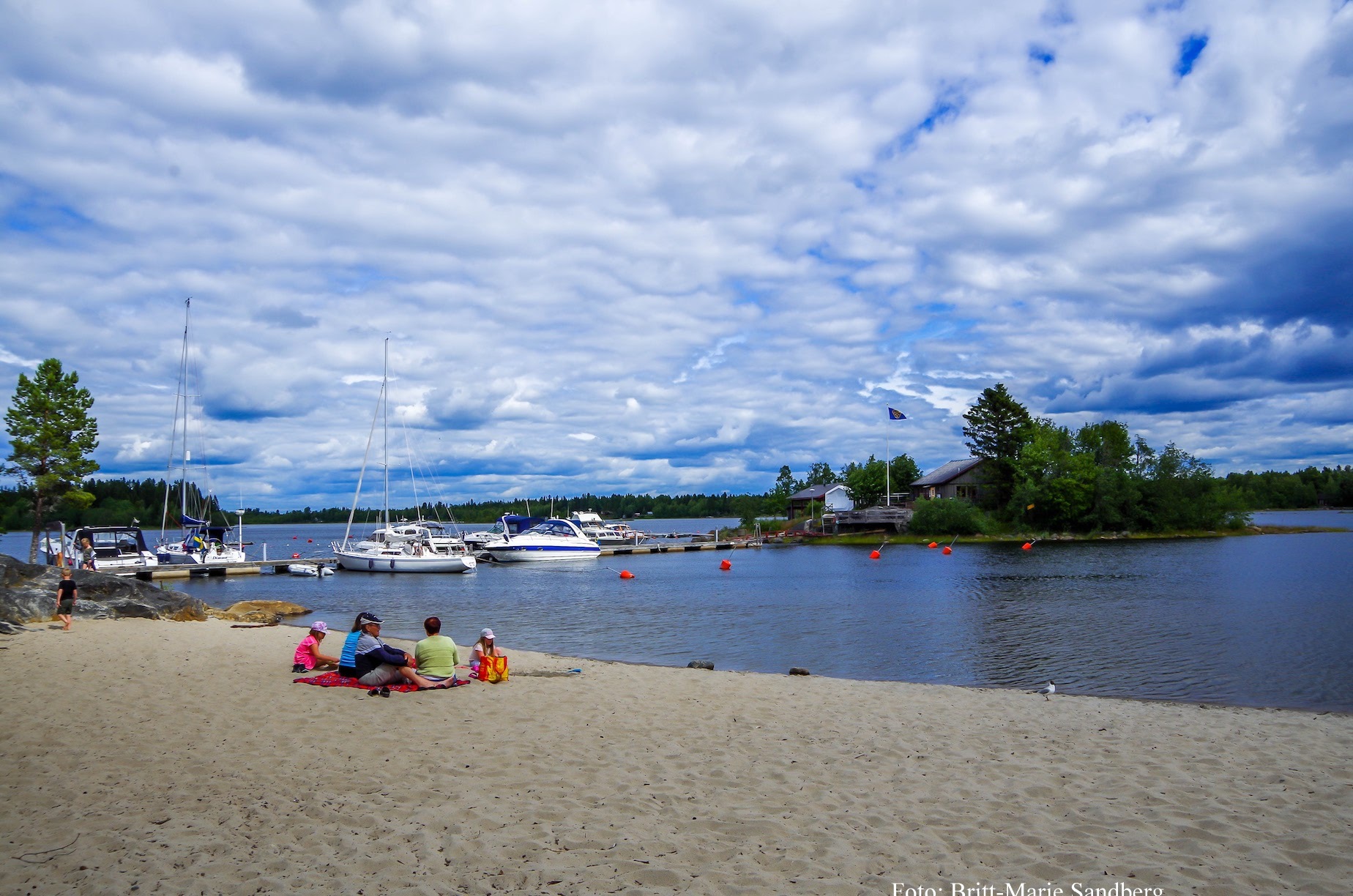 Strömbäck Church, which opened in 1966, is also part of the folk high school. It is located in the middle of the school campus and was originally a round barn.

The church is a popular place for christenings and wedding ceremonies. 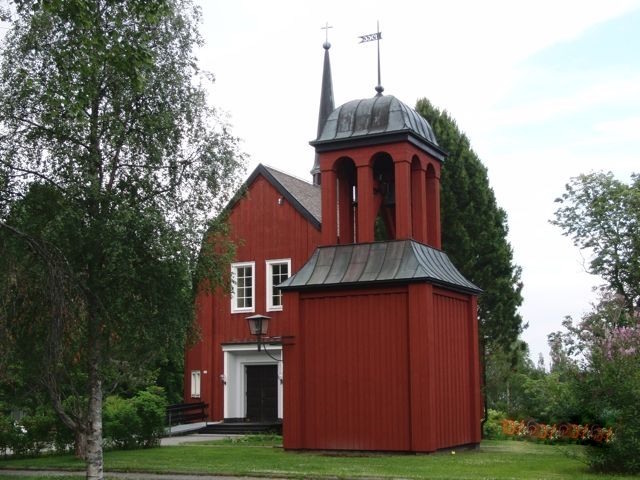 Strömbäck Glassworks dates back to 1748, when county governor Olof Malmerfelt was permitted to open a glassworks at Ström. Malmerfelt hired Christian Fillion as technical leader. Glass production began in 1751, but only lasted until 1755.

Relics of the glassworks and factory buildings, furnace areas and slag piles can be seen in the area.
Read more about the glassworks 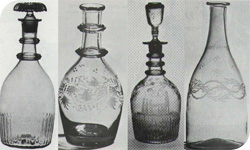 The 19th century saw devastating cholera epidemics worldwide. At the time, this highly contagious disease had an extremely high death rate. To reduce the risk of contagion, the dead were buried in special graves.
Strömbäck has a cholera cemetery from 1853, when 23 people from Strömbäck Glassworks died of cholera and were buried.