Degernäs village is situated southwest of Umeå by the old bay at the mouth of the Ume River.

The landscape is flat and open. The populated part of the village is on two parallel ridges with buildings constructed in rows along the village roads.

Deger in the name Degernäs refers to the digra, meaning big point of land; the name was first used in the Middle Ages when the shoreline was much further in than it is today. 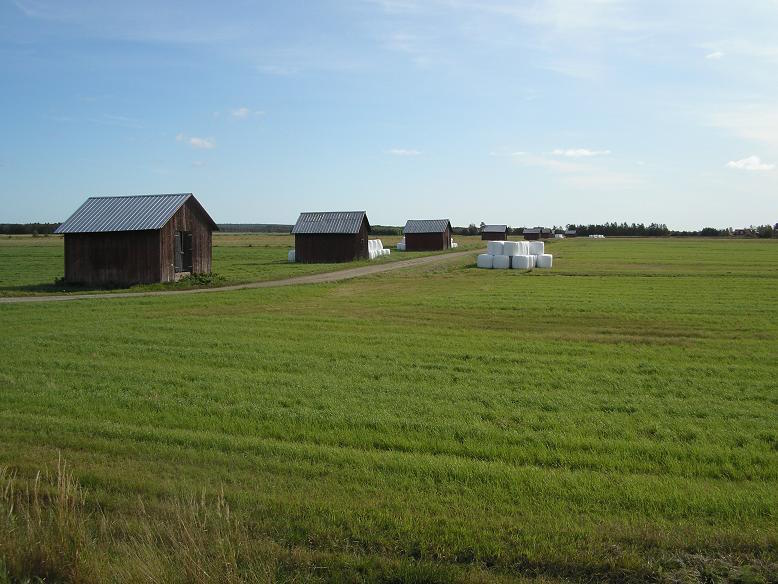 Södra Degernässlätten Nature Reserve – Sundet is 7 km south of downtown Umeå, between Degernäs village and Västerfjärden; it is bordered to the east by the Ume River Delta Nature Reserve. The protected area consists of farmland between the road Degernäsvägen to the north and the Stöcke shoreline meadows to the south.

The area was transformed in some places from 2008–2009, when the Swedish Rail Administration constructed, among other things, overflow areas on the farmland and permanent wetlands as compensatory measures for the construction of the Bothnia Line through the Natura 2000 site of the Ume River Delta and plains.

There is a lovely outlook at Degernäsbäcken with parking, information signs, tables and benches. To prevent accidents (Degernäsvägen road has a speed limit of 70 km/hr) and reduce disturbing the birds, it is important that cars stop in the carpark, and not along the road.

It is not permitted to walk off the road from 1 April–15 May. In May, when the resting birds have moved on, the overflow areas are gradually drained for the fields to be able to be used as usual. 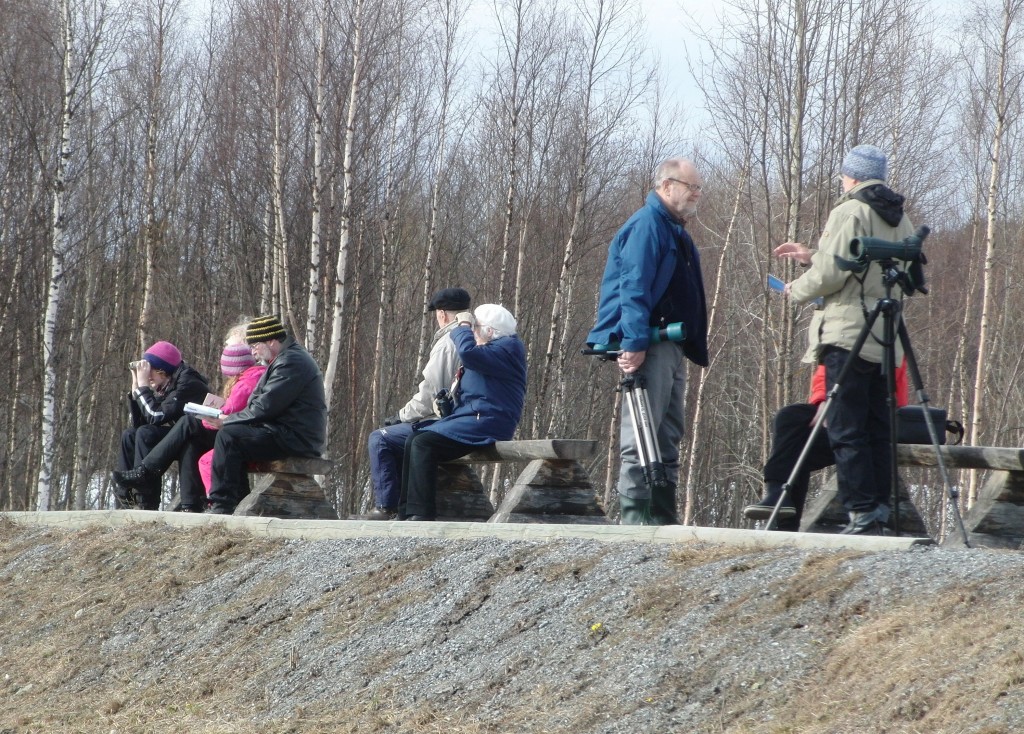 Storavan is part of the network of resting sites for birds in and around the Ume River Delta. The best views of the wetlands are from Andersberget to the south; from there, you can also see the birds’ movements between Storavan and other birding areas around Stöcke, Degernäs and the Ume River Delta.

Storavan has a carpark and a path to a platform with views of the dam; the path is adapted for people with disabilities. From there, summertime visitors can hike along the fence to Andersberget, where another viewing platform awaits (note that this trail is not adapted for people with disabilities). It is not permitted to go inside the fence between 1 April–15 May. Cows graze here in summer. The northern part of Storavan, near the railroad, has yet another viewing platform with a table and benches.

Read more about Storavan on the County Administrative Board’s website 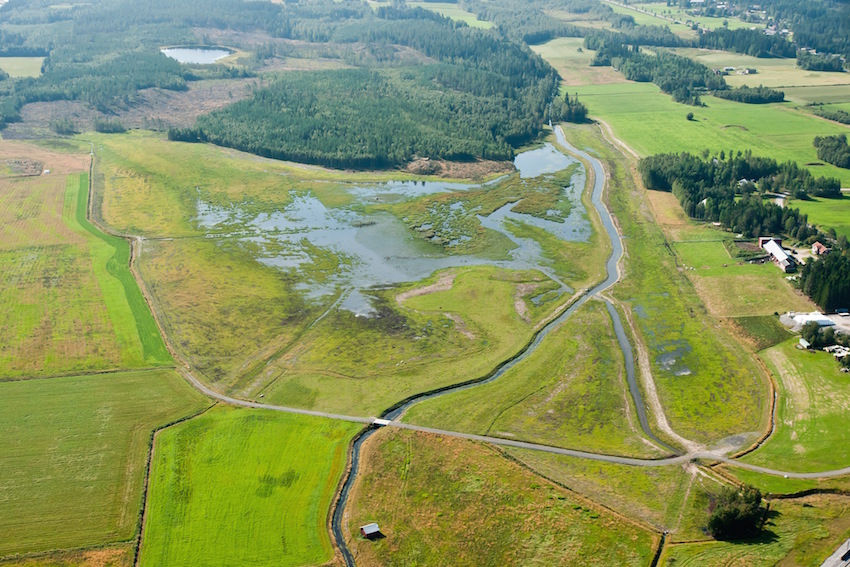 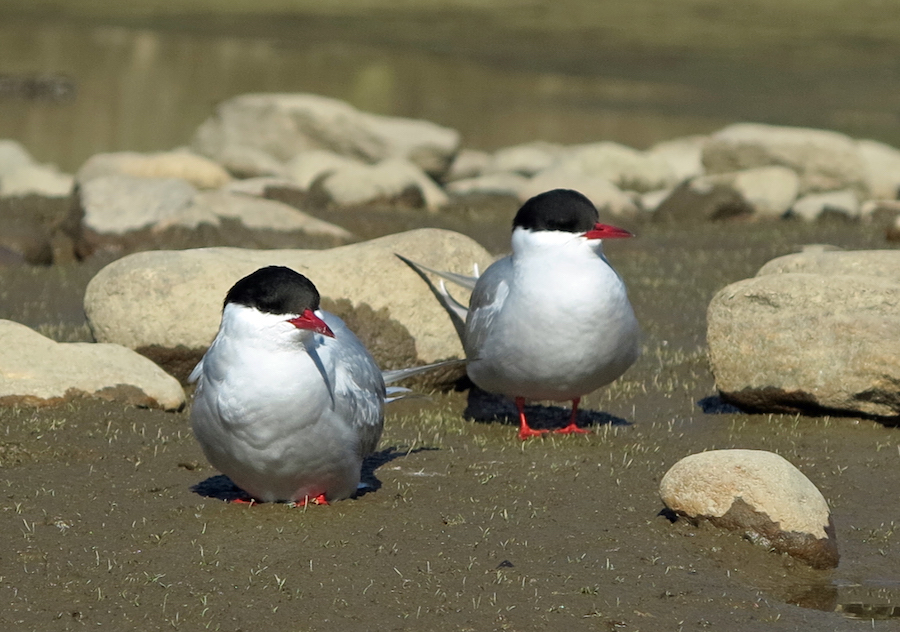 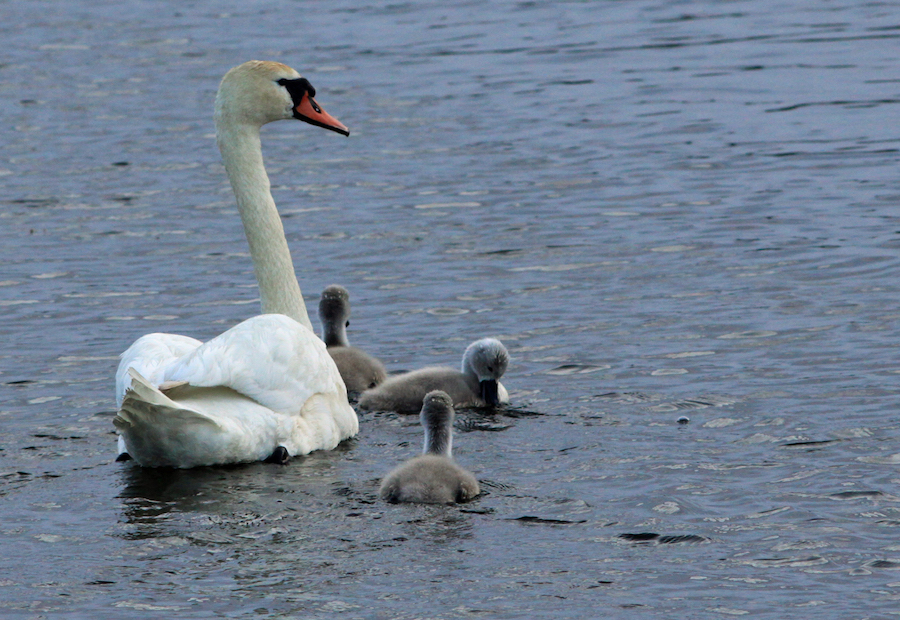 About 500 years ago, much of Röbäcksslätten, Alvik, Ängsbacka and all the islands in the current river delta were under water. Not until the 1820s did what is now known as Sand silt up. Maps from the early 20th century show that Sand, Lillsand and Hedmansgrundet were formed and that Sand was separated from the mainland through a river channel named Mellandjupet/Kodjupet.

To maintain the channel to Umeå, it was dredged between Tuvan and Flisbergsgrundet in 1889. Sand was joined to the mainland when Mellandjupet/Kodjupet filled in through land uplift and sedimentation. When the road was built, soil was added that broke off the flow of water.

In conjunction with log driving in the Ume River from Baggböle sawmill to Holmsund, a stretch of about 20 kilometres, there was a waypoint at Sand. A stone caisson was built for this.

Summer cottages began appearing in the Sand area, which is part of the Degernäs property association, in the 1920s. The cottages have since become year-round homes. 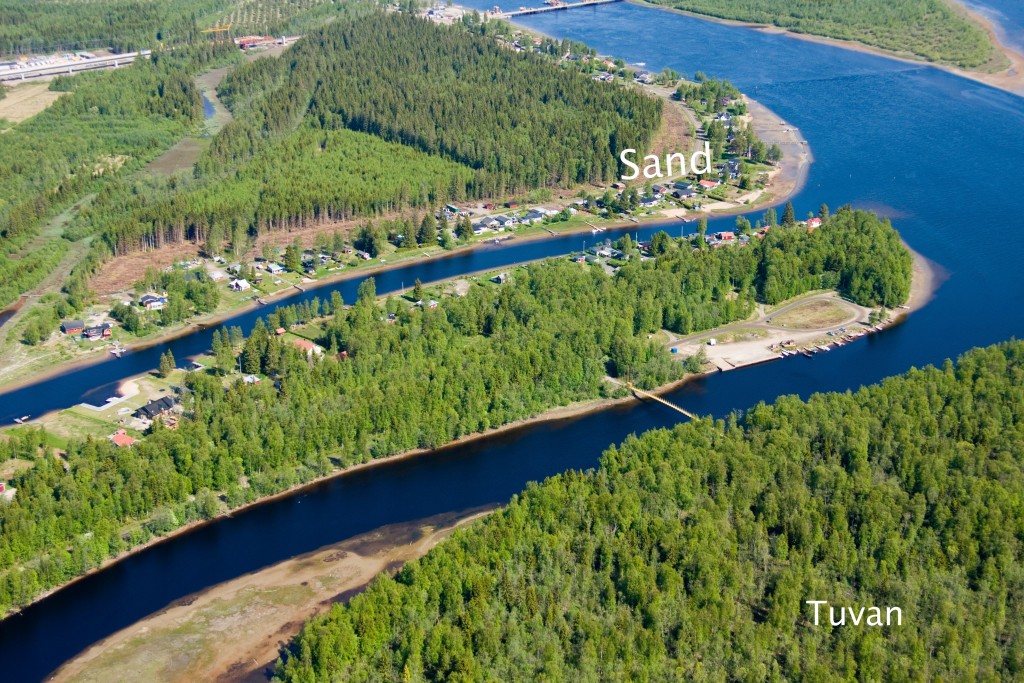 The party site on Sand has been a popular destination for Umeå residents since the 1920s. Everyone was welcome to take a spin on the dance floor. The carnival grounds offered everything from a spinning chocolate wheel to target shooting and game machines. You could buy coffee, soda, sausages and more.

The party site is now run by the Sand Cottage and Road Association. The dance floor is Umeå’s oldest.