Brån is an old farming village in the flatlands south of the confluence of the Ume and Vindel rivers. Today, its most apparent characteristic today is the main road dotted with horse pastures and Sweden’s second-longest birch-lined allée. The village is best known for the Brånsjön Nature Reserve, which has been restored to one of Västerbotten’s most important wetland areas for migratory and nesting birds. 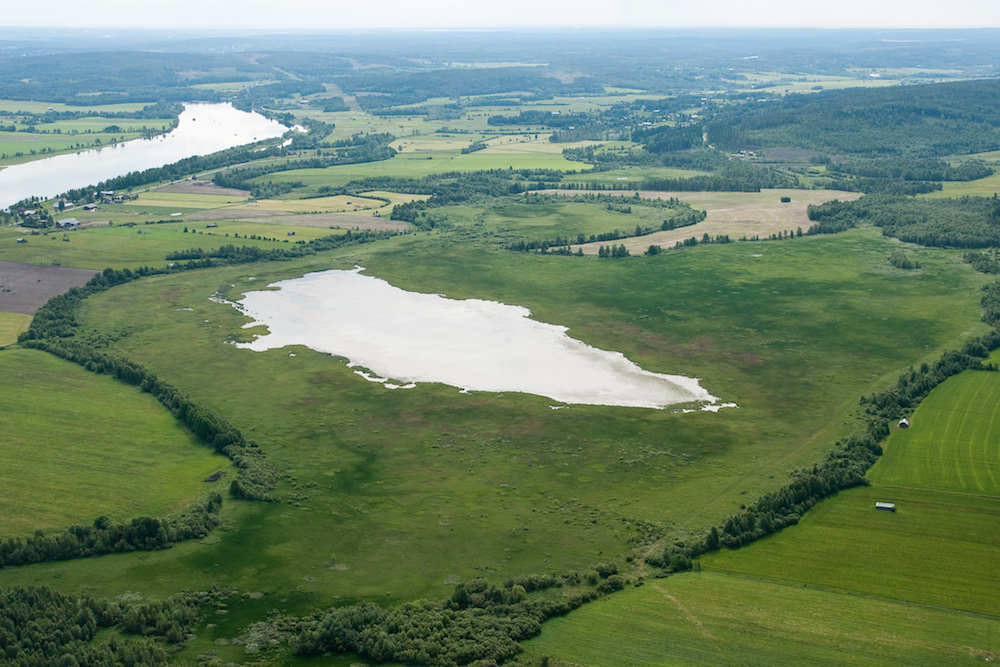 As early as the 16th century, Brån had five homes near the river in the middle of the village. The old monosyllabic name comes from the word bränna (“burn”) and is associated with forest fires or slash-and-burn agriculture. Until the mid-19th century, the village was packed along the Ume River. With the land reform, homes gradually became more spread out across the flatlands, in part, to reduce the risk of fire.

Farming and forestry were the dominant industries until the 1970s. Then construction on a number of detached houses began, and non-farming newcomers moved in and into the old farming properties. The village now has a few small companies.

Because it is located at the confluence of two large rivers, the village has flooded countless times. The most famous was the last major flood, in June 1938. People had to move up to their top floors and row to their neighbours’ houses.

Read more about the reserve on the County Administrative Board’s website. 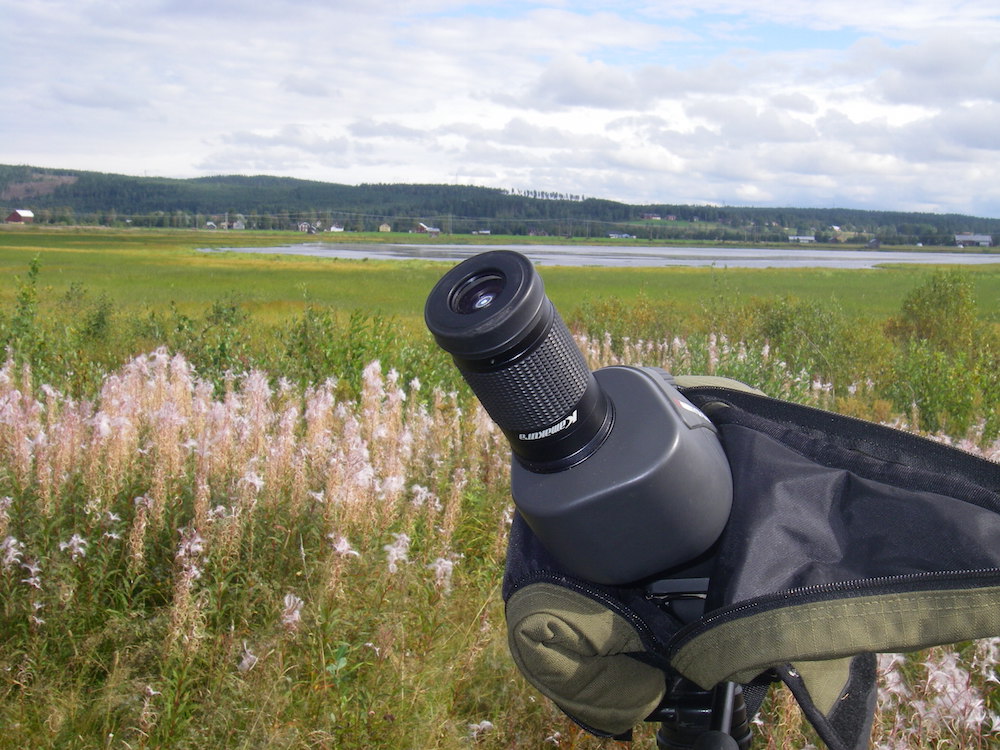